Aging is inevitable. It is coming for all of us as it has for every person in the history of mankind. I don’t mean to sound foreboding because it doesn’t necessarily have to be a bad thing. Later in life we have a greater wealth and understanding of the things that are important: more free time to travel, spend with family, dedicate to projects that matter to us, and let’s not forget the discounts! But some of the process of aging can be a bit rocky as we learn to cope with a degree of physical and mental decline. The number of Americans over the age of 65 is projected to more than double in the next forty years, from 40 million in 2010 to 88 million by 2050, so it is as important as ever to understand what you can do to naturally mitigate and even avoid the effects of again, especially cognitive decline.

Certain cognitive functions such as memory, executive decision making, processing speed, and conceptual reasoning are seen as a normal part of cognitive decline as we age. In more severe cases senior citizens can suffer from different forms of dementia such as Alzheimer’s disease. These declines aren’t just conceptual, but also manifest themselves in physical ways. In one analysis in Clinics in Geriatric Medicine, people over 70 saw a decrease in brain white matter by 16&nash20 percent compared to younger study participants, and gray matter decreased by less than 6 percent. They also saw a deterioration in the function of the white matter.

That may sound scary, but the good news is that there are plenty of things that you can do, and even things you can stop doing, that will help you stay sharp as the years go by. Let’s dive in . . .

Shake It Up to Build Up Your Brain

In their book, In Full Bloom: A Brain Education Guide for Successful Aging, Ilchi Lee and Jessie Jones, PhD explore brain health and cognitive decline and state that “studies have shown that older people greatly overestimate their short-term memory loss. ‘When you are twenty, misplacing your keys is absentmindedness; when you are sixty, it is a ‘senior moment.’” One of the methods posited in their book for combating cognitive decline is by practicing Brain Wave Vibration. “Brain Wave Vibration exercise uses repetitive rhythmic vibration to tone down the activities of the neocortex, activate the limbic system, and allow you to connect with the life energy that resides in your brainstem.”

According to Lee and Jones, a study published in 2012 in Social Cognitive and Affective Neuroscience comparing a control group with people who’d done Brain Wave Vibration for at least three years showed increased cortical thickness in the frontal and temporal lobes—centers of thinking, judgment, and emotional regulation.” This indicates that Brain Wave Vibration may be effective for preventing dementia and other degenerative brain diseases, and may have an anti-aging effect.” (See Brain Wave Vibration Steps at the end of the article.)

Give Your Brain Challenges

Studies show that those who continually learn and challenge their brains also experience less cognitive decline. Now, if we’re honest, most senior citizens aren’t exactly known for trying new things. Most would agree that grandma and grandpa fall into a comfortable routine for the last 20 years of their lives and live that out until the end. But being comfortable and having that day in and day out routine is actually doing your brain a big disservice. You have to exercise it to keep it sharp.

Intellectually-stimulating activities and new challenges keep your cerebral muscles flexing. Learning new languages, doing puzzles, travel, making new friends, learning any new skill, gardening, even taking a new route home . . . these can all help fight cognitive decline. As the old adage goes if you don’t use it, you lose it.

You can even use your body to engage your brain, such as with the “Thumb and Pinky” exercise in The Power Brain: Five Steps to Upgrading Your Brain Operating System by Ilchi Lee. 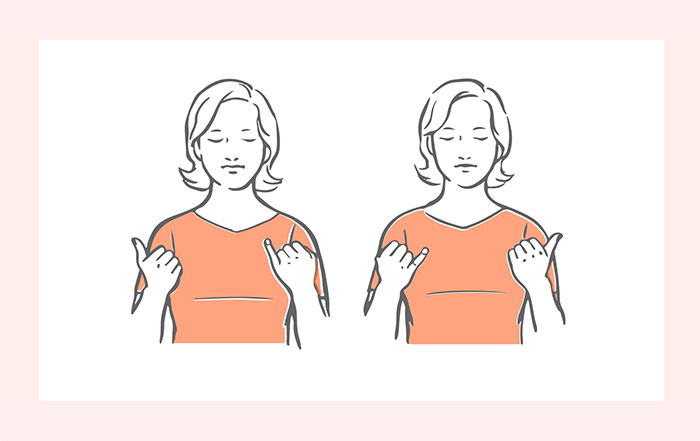 Dietary changes, such as adding cholesterol and healthy fats, are well established for improved cognition and mood and can also play a very important role as we age. One study from the Natural Medicine Journal shows that consumption of diets rich in olive oil and nuts improves cognition and lowers the risk of stroke. Increasing dietary vitamin B12 from sources like fish, shell fish, organ meats, red meat, eggs, and dairy products is also essential. It is also well established that low levels of B12 lead to decreased cognitive performance and brain shrinkage. Avoiding modern wheat due to its inflammatory properties and effects on cognition and mood is a burgeoning area of interest championed by Dr. David Perlmutter and merits some consideration as well.

Dietary supplements can also play a role and many have been found to be helpful. Perhaps the most well-known of them is Ginko Biloba. A study published in the Journal of Chinese Integrative Medicine showed that Ginko Biloba significantly increased memory in participants with mild cognitive impairment.

A relatively new kid on the block in the realm of supplements that is showing wonderful results across a range of cognitive concerns is citicoline. A report from the Natural Medicine Journal states that “Studies in animals and humans provide evidence of citicoline’s ability to promote learning and memory and improve cognitive impairment in Alzheimer’s and Parkinson’s disease, as well as in victims of mild to moderate stroke and cerebral ischemia.” Pretty impressive. 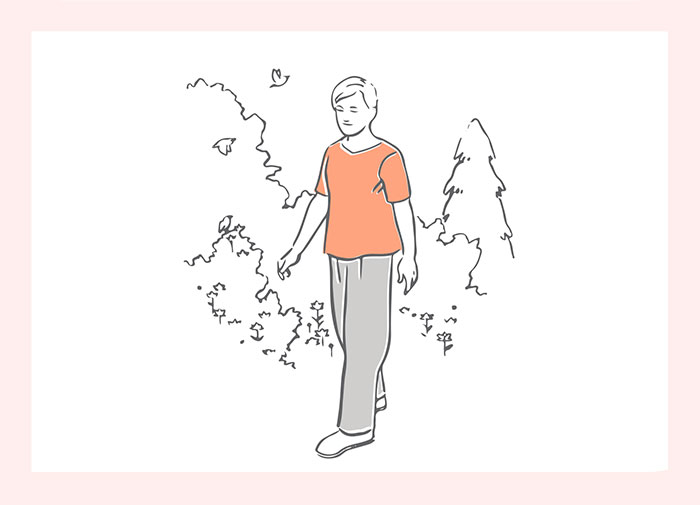 Lifestyle and activity level play very important roles and are perhaps the easiest changes you can make as they don’t require any special shopping or remembering to take pills. Social engagement, sufficient sleep, exercise, yoga, meditation, and breathing exercises such as those found in I’ve Decided to Live 120 Years by Ilchi Lee are other important activities that you can engage in to keep the noodle from getting too soggy.

In I’ve Decided to Live 120 Years, Lee highlights the importance of exercise and its role in preventing cognitive decline, with even something as simple as walking. He states that “Dr. Kirk I. Erickson of the University of Pittsburgh discovered an increase of 2 percent in the size of the hippocampus, which governs memory, in people between the ages of 60 and 80 who walked 30 to 45 minutes a day, three days a week, for a year.”

Give Your Brain a Reason to Step Up

He also goes into great detail about living a life of purpose and keeping a positive attitude in your later years. But these aren’t just some new aged ideas, they are backed by hardcore science. According to Lee, “Studies have shown that people over 50 with symptoms of depression caused by a lack of serotonin are twice as likely to develop vascular dementia as those the same age without depression, and they’re 65 percent more likely to develop Alzheimer’s.”

He also states, “Purposeful people also have a lower probability of suffering from dementia, according to study results published by Patricia Boyle, PhD, in the Archives of General Psychiatry in 2012. I can speak with greater confidence because of these research results, but in fact, this principle is obvious when you think about it. People who have purpose, who have hopes and dreams, will naturally be more positive about their lives and more proactive in their self-care—exercising more, eating better, and managing their stress. These attitudes toward life produce results that accumulate over time, naturally contributing to long-term brain health and longevity.”

In the end, we all want our golden years to be to be the highest quality years of our lives. You have hopefully lived and learned a lot, so it is time to put all of that wonderful knowledge to good use. Eating right, exercising, traveling, spending time with friends and family, learning new things, these will all keep us a little sharper as the years go by and are really the types of things that we should all be shooting to do. What you put in is really what you get out and your brain and body are a reflection of just that.
________________________________________

(from In Full Bloom: A Brain Education Guide to Successful Aging)

Brandon Lee, DOM started his journey into holistic medicine when he lost over 100 lbs in his early twenties. He became fascinated by the effects that nutrition and exercise can have on the body and became certified as a personal trainer. In order to help people with complicated health issues and give them natural options, he studied Acupuncture, herbology, holistic nutrition, and other natural methodologies at the Florida College of Integrative Medicine. Now a licensed Doctor of Oriental Medicine and a certified weight management specialist, Brandon has worked in private practice and weight loss clinics, worked as a nutrition consultant for healthy meal services, lectured about nutrition, acupuncture, and natural health topics, written articles for newspapers, magazines and blogs, and now brings his wealth of knowledge and best programs to you! More by Brandon Lee, DOM

Leave a reply Click here to cancel the reply

This site uses Akismet to reduce spam. Learn how your comment data is processed.

3 Ways to Restore Your Connection With Yourself

Get a Chance to Win Connect by Ilchi Lee from Goodreads

How Disconnection Is Destroying Your Life